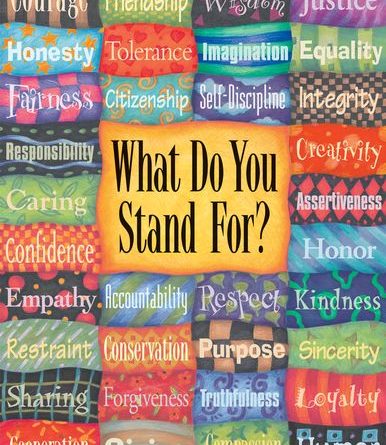 Just as you can train to become a better football player or to become better at multiplication, you can also train your character. Children are not born knowing about the existence of character traits and how they can develop the positive ones in themselves. They are of course very influenced by their environment and copy a lot of character traits exhibited by the adults around them. As teachers and parents, we spend a lot of time being scrutinized by children and thus need to take our modeling of positive traits very seriously. But we do not have to stop merely at modeling, we can also train!

One of the first parts of effective training is to explain the concepts. You may even need to go as far as teaching children the names of these character traits. How many of your children can say they recognize the following words, and know what they mean? Can they give examples of such a character trait from their real life experience?

Here is a list of some positive character traits. See if your child can explain them or show you how each could be demonstrated:

Years of educational research on the above non-cognitive skills demonstrate these character traits are much more powerful determinants in producing success than simply highly developed cognitive skills. These traits are at the root of student academic success, living independent fulfilling lives, and becoming active agents for productive social change. A win-win situation for all parties involved. So, as adults, I challenge you to put on your thinking hat and make the explicit teaching of positive character traits a part of your daily experience with a child.

One of my colleagues, Vereniki, has included positive character traits into her December program with an advent calendar asking children to display such a trait in their daily interaction. Children are excited to open each window, and be doubly rewarded: doing a positive action that makes others happy. And when you make someone else happy, how do you feel? If you don’t know already, try it and see. 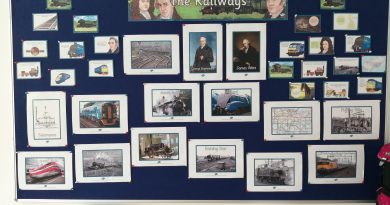 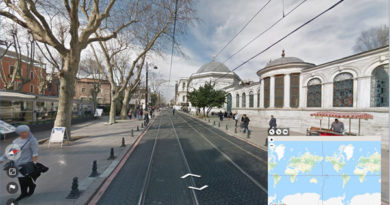 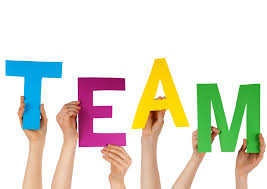 The Importance of PE during online learning

The conditions for attending school