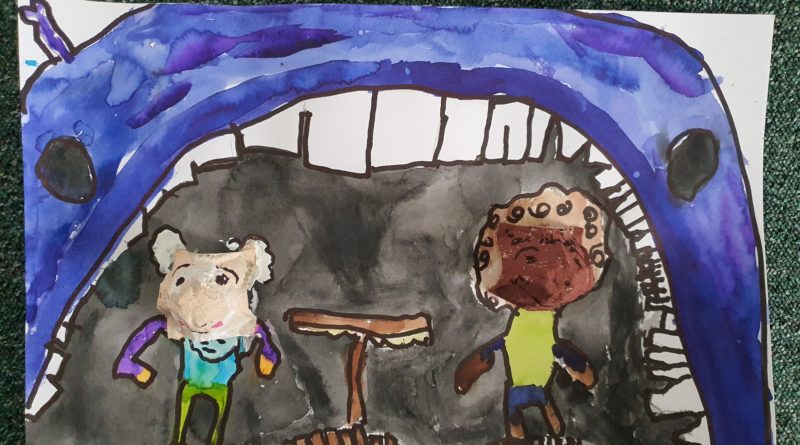 March was designated as National Reading Month to celebrate Dr. Suess. He was born on March 2, 1904. Interestingly enough, Dr. Suess was not a doctor at all, he was a writer and an illustrator of very popular children’s books including “The Cat in the Hat” and “How the Grinch Stole Christmas”. He also wrote several books for beginner readers of which “One Fish Two Fish Red Fish Blue Fish” (published in 1960) was the most notable one. He received a Pulitzer Prize in 1984 for his contribution to the education of America’s children and their parents.

Today we might take reading for granted but it has a very long history and there was a time when only a few people knew how to read. The first written communication did not happen until 3500 B.C., and the first books did not appear until around 23 B.C. in Rome. Around this time, books were also developed in some Asian countries and the Middle East. Before the printing press was introduced in the 15th century, books were quite expensive and rare but as printed books gained popularity, Literacy rates began to rise. In 1892, the first book covers appeared and in the 19th century, publishers started printing books with hardbacks.

Nowadays, even though almost everyone can read, people hardly read and, unfortunately, we are losing our reading culture as a society. That is why we all need this National Reading Month which is a whole month to help us revive our reading habits.

Children in the Environmental Club chose their favorite story and made amazing 3D posters. Just guess what the stories are:))) 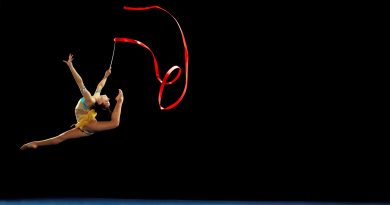 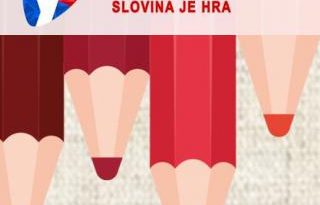 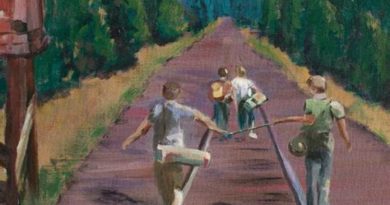 The Lost Benefits of Boredom

History of the Advent Calendar

We reveal the secrets of nature