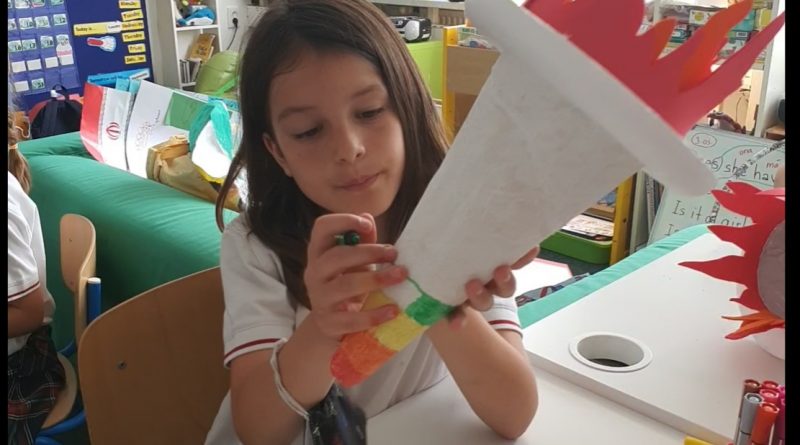 On this date back in 1894, the modern Olympic Games were born. To celebrate the occasion, the International Olympic Committee (IOC) encourages everyone, everywhere, on or around 23 June – Olympic Day – to get active. Due to World War II, Olympic Games had not been held in either 1940 or 1944. The city of London rose to host the Games of the XIV after World War II. In January 1948, the International Olympic Committee (IOC) approved the idea of Olympic Day to commemorate the creation of the IOC on 23 June 1894 in Paris, a sort of “ birthday ” of the Olympic Movement at the 42nd IOC Session in St Moritz, Switzerland. Olympic Day was held for the first time on 23 June with a total of 9 National Olympic Committees (NOCs) hosting ceremonies in their respective countries: Austria, Belgium, Canada, Great Britain, Greece, Portugal, Switzerland, Uruguay, and Venezuela. In 1987, in an effort to encourage all NOCs to commemorate and celebrate Olympic Day, the IOC Sport for All Commission launched the Olympic Day Run concept with the objective of promoting the practice of participation in sport by men, women, and children from all corners of the world and all walks of life, regardless of athletic ability. The first Olympic Day Run was held in 1987, over a distance of 10km, with 45 participating NOCs. In 2006, there were 161 NOCs promoting Olympic Day Run to their countrymen. The Olympic Day Run is usually held during June 17–24 by NOCs, with 1.5 km Olympic Day Fun Run, 5 km, and 10 km running activities.

We really wanted to participate in the Olympic Games as well. So during the Environmental Club, we virtually traveled to the history of the Olympic Games and then all of us made beautiful torches with fire. Most of the children really wished to be the chosen runner who carries the Olympic flame (a symbol of a movement) from Olympia in Greece. So……to make this wish come true we played cool games where the children ran with the torch. Although it was hotter :)) we had sooooo much fun! 🙂 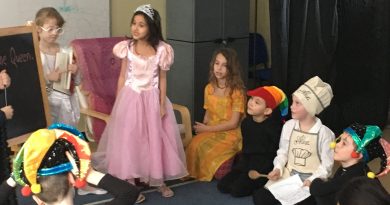 Coronavirus and Schooling: Making the Switch to Distance Learning