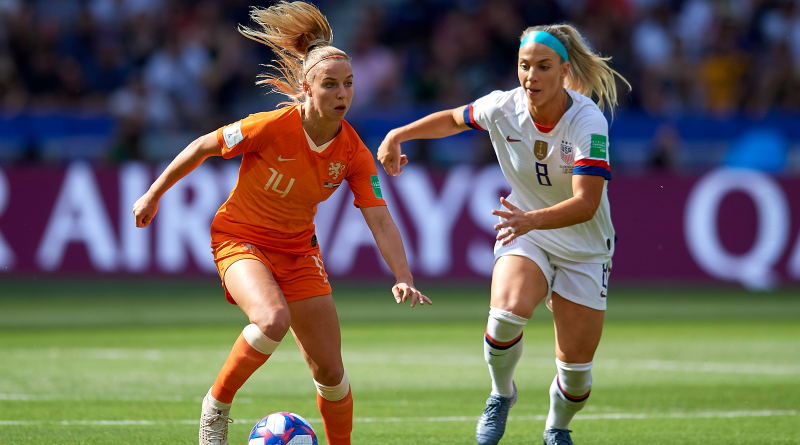 On Friday, students from year 6 and 7 went to a football festival at Mladá Garda finishing 4th, just missing out on qualification to the quarter finals. There were fifteen teams competing in the U12 tournament – 3 groups of 5 teams. This meant we were guaranteed 4 games in the morning, with the best two teams then qualifying to knockouts in the afternoon.

EISB arrived bright and early, and extremely focused. After a quick warm-up, the team took to the field and won the first game with a resounding scoreline 3-0.

With the first win behind us, we entered our second match against ZOB Nobelovo námestie Bratislava full of confidence. However, 2 goals against us in the first 2 minutes put us on the back foot. EISB fought hard and defended outstandingly. Risko K went extremely close to a goal, starting his run from the defensive line and beating 5 players. Risko M also came on and made an immediate impact in defence and drove the team more forward. The final result ended in a loss 4 – 0.

With 1 win and 1 loss, we entered the third game knowing that victory would more than likely send us through to the quarter finals. Again, EISB worked tirelessly and showed amazing teamwork, but eventually came up short losing 2 – 0 to SZŠ Wonderschool Bratislava. Other than an unstoppable goal and a lucky deflection, EISB went toe-to-toe and possibly on another day could have come out on top. Alex and Timo shared the goalkeeper responsibilities and produced some fantastic saves to keep us in the game until the last minute.

In our final game, we took on Borodáčová Bratislava Elementary School. We were unfortunately outplayed 4-0 but we kept our heads held high and finished strong.

In the end, we were extremely close to qualifying for the next round, missing out only on goal difference.

A special mention here to rest of our team. Norbert and Elly ran tirelessly all through out the morning, and made life very difficult for out opponents. Alexandra and Dominik were also phenomenal in their passing and helping the team be competitive in every game. Anna and Emmy were great in defence and and made brave tackles to keep the ball out of the net. The attitudes and sportsmanship shown by EISB was outstanding and I couldn’t have been more proud as the assistant coach. One organiser of the event specifically mentioned how we were their favourite team on the day, loved the way we approached every game and how we reacted to final outcome regardless of the result.

Ollie Andrew has 21 posts and counting. See all posts by Ollie Andrew 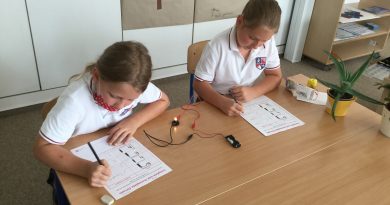 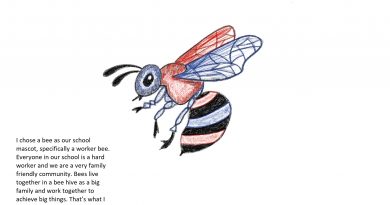 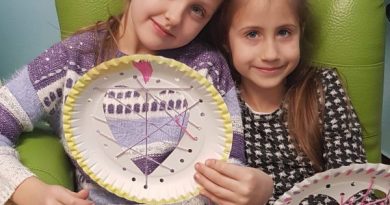 Our GARDENING CLUB met for the first time!