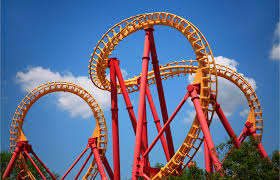 For their third unit, Year 5 have been busy building rollercoasters to demonstrate their learning of forces. They needed to include as many loop-the-loops, twists and drops to model what their rollercoaster would look like.

Below are a sample of some rides below but if you would like a video of how it works, please get in contact with me.

Along with this, the children produced a number of leaflets and presentations to talk about the science of how their rollercoaster works, and encourage as many people as possible to visit their ‘real life ride’.

Key words they needed to include:

Gravity = The force that makes things fall to the ground on Earth is called gravity.

Mass and weight = The mass of an object is how much matter it contains. It is measured in grams (g) or kilograms (kg) but is NOT a force. Weight is measured using a forcemeter. The bigger the weight attached to the forcemeter, the more the spring inside the forcemeter stretches.

Friction = Friction is a force between two surfaces that are sliding, or trying to slide across one another, for example when you try to push a toy car along the floor.  Friction always works in the direction opposite from the direction the object is moving or trying to move. It always slows a moving object down.

Useful friction and reducing friction = Friction can be a useful force because it prevents our shoes slipping on the pavement when we walk and stops car tyres skidding on the road. Ice causes very little friction, which is why it is easy to slip over on an icy day. But this is a good thing for ice skating and sledging. Sometimes we want to reduce friction. For example, moving parts inside a car engine are lubricated with oil, to reduce friction between them. The oil holds the surfaces apart and can flow between them. The reduced friction means there is less wear on the metal, and less heat produced.

Gears, pulleys, levers = The point of a mechanism is to make the job easier to do. Here are some everyday examples.

Check the presentations of how it works and decide which one you would like to go on.

Ollie Andrew has 21 posts and counting. See all posts by Ollie Andrew 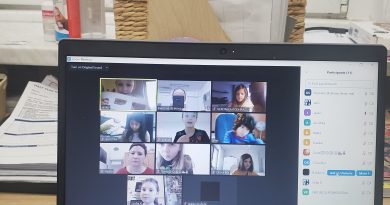 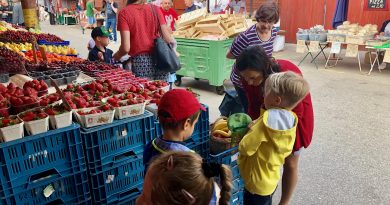 Year 1 at the market