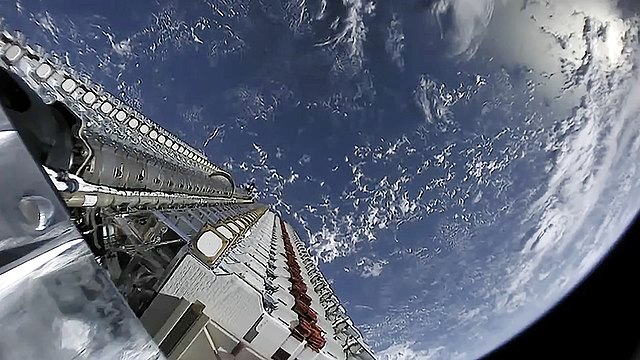 Family News
May 16, 2021May 16, 2021 Viacheslav Shambazov 25 Views 0 Comments
Share on FacebookShare on TwitterShare on Linkedin

Today (May 16)  from the launch pad SLC-40 (USA, Florida, Cape Canaveral), the Falcon 9 launch vehicle was successfully launched with another batch of 52 Starlink communication satellites. For several days after launch, satellites fly in the same orbit being very close to each other. The maximum brightness of the satellites is about + 1…2 stars. led. (like the stars of the Ursula Major).

These satellites are part of the Starlink project. The goal of the project is to provide the entire Earth with Internet.
To get access to internet on the land, users will require a terminal the size of a pizza box.

Tell us if you see them! 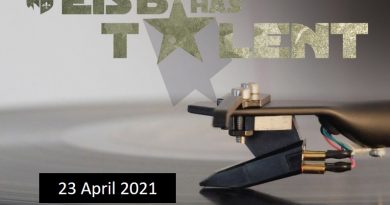 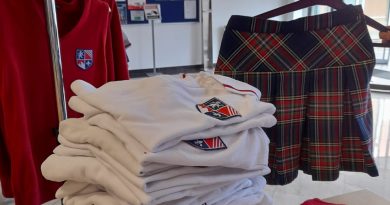 Back to school uniform sale

The Importance of PE during online learning

Year 6 SPACE UNIT- (Out of this world- What’s out there?)