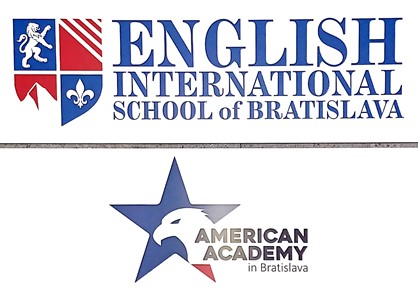 For a month now, the EISB and the American Academy have been working and studying together under one roof. Two different educational systems came together, two different pedagogical and student teams. Each school has its own ideology, interests, approach to learning, but we have one goal – to help each student find their place in life and become successful.

How much time do we spend together? Officially – 8 hours a day. In fact, it is only a few minutes between classes and during lunch. Of course, this is not enough to start creating a unified educational environment. Therefore, at the end of March, through the efforts of the administration and teachers of both schools, various events were organized to unite students and allow us all to get to know each other better.

One group of EISB and American Academy students went to the ski trip in the Low Tatras with their teachers. It was 5 days of great weather on the ski slopes. And in the evenings, the guys were waiting for interesting discussions, joint fun activities, songs with a guitar and karaoke.

The second group of students and teachers stayed at the school and spent 5 days participating in a variety of workshops, sports competitions, and intellectual events.

The first step towards rapprochement between the two student teams was made by the head of the EISB, Mr. Jaymes, who organized the self-presentation of the students in a very unusual, fun way. Thanks to this, even the most shy students found the courage to become active.

Ms. Maria (EISB) and Mr. Jacob (AA) organized the chain reaction activity “Rube Goldberg machine”. From nothing like cardboard, boxes, bottles, strings, ropes, anything for any type of fastening, rubbers, tubes, LEGO, any kind of toys for construction, tape, fan, small sized balls, cubes, sticks, flat sticks, domino pieces, car models, bowls, spoons, the guys had to create a successfully functioning model. The imagination of our students turned out to be rich. We were especially surprised by their great patience and resistance to stress. A huge number of times, various parts of the model broke, fell, did not want to work. However, the students went to the end and they succeeded. Here, in this short video, Oliver (EISB) and Natalie (AA) demonstrate the successful work of the machine.

Mr. Zoltan (AA) organized a card game workshop. Everyone knows that playing cards is a game of chance and at the same time an intellectual, mental game that requires mathematical calculations from the players. This is probably why the International Olympic Committee considers poker as a potential sport. In addition, playing cards is one way to understand probability theory.

Since most children, regardless of age, love to draw, the students were actively involved in the artistic process and the puzzles were formed.

The football matches organized by Mr. Ollie (EISB) and Mr. Jacob (AA) were the most popular. Mixed teams of students from two schools played football with passion for 5 days, improving their playing skills and learning new techniques and tricks.

Ms. Alex (AA)  held a master class “Ikebana- Japanese art of flower arrangement”. Ikebana means “living flower” in Japanese. This is the art of composing flower arrangements and their successful placement in space. By doing this creative work, our students learned to feel and understand harmony and beauty.

Mr. Samo (AA) and Ms. Svetlana (EISB) organized a scientific and practical workshop “Secrets of Eggs”. A simple layman will ask: What can be scientific in eggs? Let’s consider this in more detail.

– Having experimentally determined the density of eggs, our students found out that out of 60 eggs bought in the store, 4 eggs were spoiled, 47 eggs were partially fresh, and only 9 were fresh.

– How strong do you think the eggshell is? Matus (AA) conducted a series of experiments by dropping raw eggs from various heights onto a tray covered with a single layer of paper towel. On average, the height from which the egg shells only slightly cracked was …. 20 cm!!! which really surprised us.

– What weight load can an egg withstand without cracking? A group of students tested the strength of the eggs by placing a board with weights on them. Depending on which side the eggs were oriented, the result exceeded our expectations… 5-6 kg!!! If a chicken egg can hold that much weight, how strong is an ostrich egg?

– When the guys were convinced of the hardness and strength of the eggshell, they decided to check if it was possible to dissolve it with acids. The students conducted a series of experiments with various acids and found that organic acids such as acetic and citric acids gave the greatest effect (the shell, built from calcium carbonate, was completely dissolved). At the same time, the impact of mineral acids (sulphuric and hydrochloric) was insignificant. The shell remained firm. So the hygienists turned out to be right in arguing that after eating it is necessary to brush your teeth, relieving them of the effects of food organic acids.

– The children also liked the experience “How to put a boiled egg in a bottle with a narrow neck”. It was unforgettable.

Performing these and other experiments, students exchanged information, impressions, laughed and flinched at the sound of “exploded” eggs.

5 days flew by quickly and gave their definite results:

– Students want to have fun together at school

– Teachers of the two schools, through joint efforts and personal example, can and want to teach students self-motivation in obtaining a quality education and successful socialization

– School directors actively help to the creation of the necessary conditions for the successful realization of the desires and needs of all participants in the educational process. 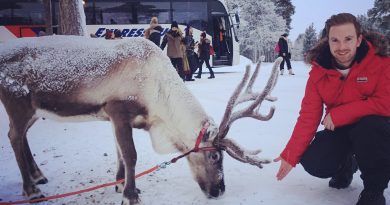 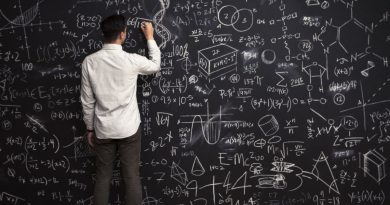 “Mathematics must be taught because it puts the mind in order” 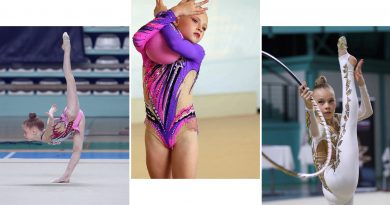 May the Force Be With You

The world is waiting for children