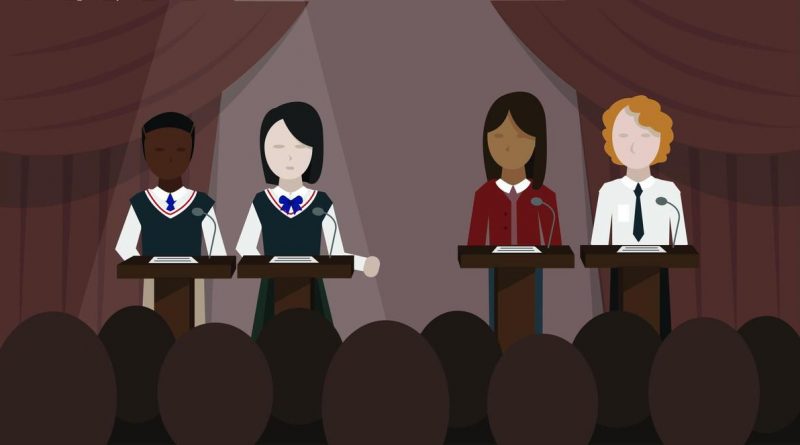 Being able to construct an argument based on evidence is an invaluable skill for students to develop. For this reason, and due to student interest, I’ve decided to start a new elective at EISB for students to learn and practice the skills of effective debating.

Why is it important for students to learn how to debate?

It is also important for students to learn to be able to separate fact from opinion – and understand the necessity of doing so. An important part of class debates is that sometimes students will have to argue for a motion that is counter to their own opinions. Students must learn to to separate their own feelings and biases from the topic at hand in order to focus on the evidence and argue for whatever side they are on. This is not an easy thing for many middle school students to do, so debating can be a good activity to foster this ability and develop students’ unbiased reasoning skills at this age.

How can we teach debating to students?

The LEET Method helps students organize their arguments. Making it easier for the students to remember, LEET is an acronym that stands for: Label, Explain, Example, and Tieback. Below is a helpful video with middle school students explaining the LEET Method in their own words:

Each component of the LEET Method is briefly explained here (Source: Saskdebate.ca):

‘Before developing an argument you need to tell the judges what your argument is about. A label should clarify to your judges the main idea of your argument in less than a sentence.’

‘After explaining why your argument is true, it is very useful to provide an example or evidence to support your claim. In a prepared motion, you might use statistics or a very specific example. But in an impromptu round, it is unlikely that you know tons about the topic. If you do, that’s great! Otherwise, using general examples or linking your argument to another idea can be just as useful. Make sure to explain why your example is relevant; if you don’t tie it to your argument, the example doesn’t serve a purpose.’

‘A tie back is a few sentences explaining what makes your argument so important to the round and why it belongs in your case. Think of it as the concluding sentence in a written paragraph.’

Throughout the next semester, students in the debate elective will have the opportunity to use the LEET Method to learn basic argument construction as they engage in numerous debates with relevant and interesting topics chosen by both teachers and students!

The descriptions of the LEET Method listed above are taken from https://saskdebate.ca/resources/resources-for-students/basic-argument-construction

My name is Thomas Beadle (Mr. Thomas) and I am originally from Ottawa, Canada, although I haven't lived there in 10+ years. More recently I've lived in cities such as Halifax, Canada; Maastricht, Netherlands; Phnom Penh, Cambodia; Seoul, South Korea; Incheon, South Korea; Victoria, Canada; Enschede, Netherlands; and now Bratislava, Slovakia! I have two main roles here at EISB: Teacher and Guidance Counsellor. As a teacher, the courses I run are Individuals & Societies, English Language & Literature, and Psychology. As a guidance counsellor, I meet regularly with students to support them as they apply for universities and embark on their next exciting phase of life. 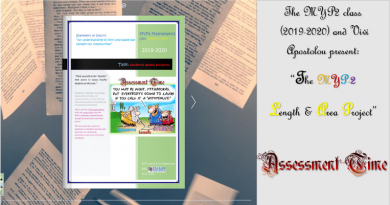 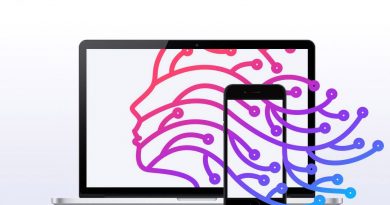 Welcoming “VIKI” in our lessons

A Trip to the Science Museum for Years 3 and 5

International Baccalaureate at the Primary

MYP in a Nutshell