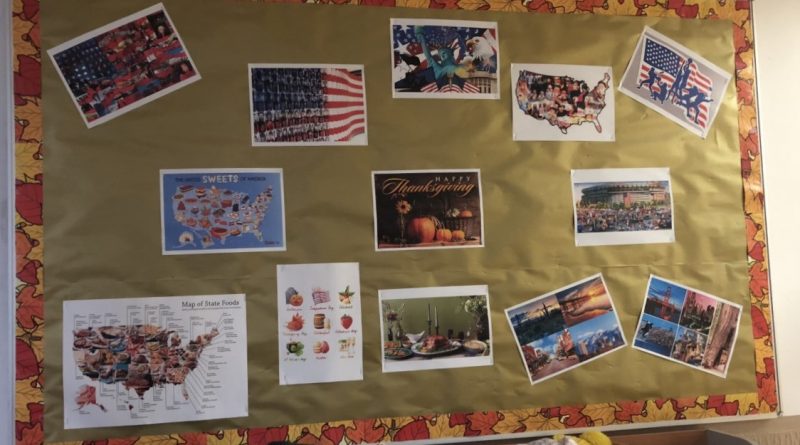 Spanish Culture Week
EISB celebrated Spanish culture week the first week of December.  The canteen joined in and provided the students with a taste from Spain.  And Year 4 celebrated by contributing their version of  the Flamenco! photos on Facebook.

U.S.A. Culture week.
EISB celebrated USA culture week the last week of November.  That also happened to be the same week as American Thanksgiving.  The canteen joined in and cooked up some good ole American turkey. 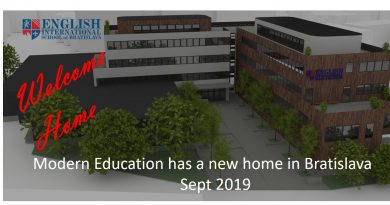 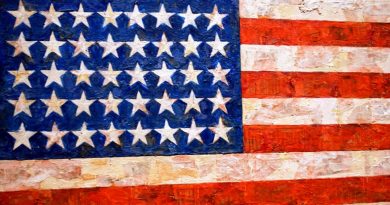 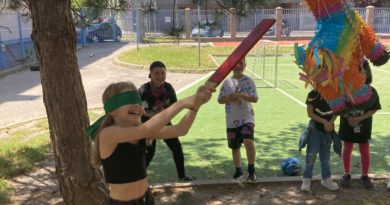 We reveal the secrets of nature