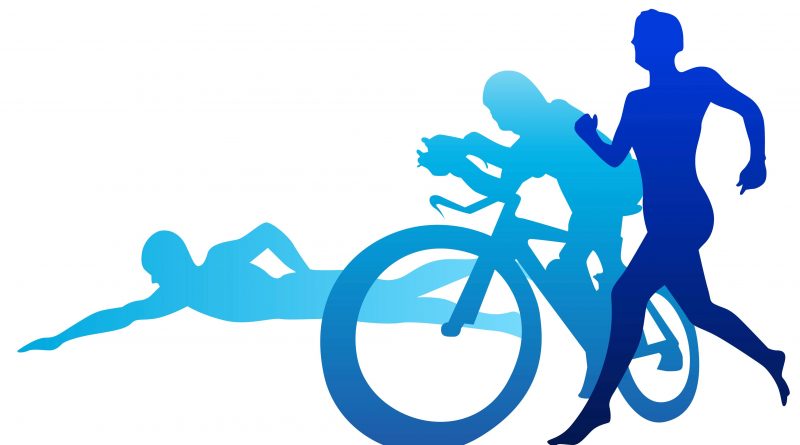 Last weekend 2 EISB teachers participated in the most grueling of competitions, showing strength of will, determination and overall ability.

EISB’s Ms. Karo ran the CSOB Marathon in Bratislava. It was her first time competing in a marathon and also her first time running that distance.  Just entering the race is difficult, and completing it, another huge challenge, let alone competing.

For her first time, Ms. Karo’s goal was to complete under 5 hours… which she did easily coming in at 4.33 only 45 minutes out of the top 5 in the women’s category.  Very impressive.

Also competing last weekend, but in a different competition, was Mr. Ollie.  But he didn’t do the marathon, although he did a marathon… along with 2 other events in the Ironman in Thune Switzerland. Mr. Ollie started with a 3.8 km swim, followed by a 180 km bike through the Swiss mountains, and finishing with 42.2 km run.

Like Ms. Karo, Mr. Ollie has never run a triathlon before, in fact he had also never done a marathon, biked 180 km or swam 4 km either in competition or in training.   When asked why he did it, he responded, “when Covid hit, I wanted something to do, so I entered a half-Ironman, which was cancelled.”  So, since he had already started the training, he decided to enter a full Ironman.  So basically.  He did it because of COVID… and/or to put it more simply… because he was BORED! 🙂

For his first time, Mr. Ollie’s goal was not only to complete the race, whis is hero status in itself, but to finish under 10 hours. Which he successfully did coming in at 9.57.  In comparison, the Professional Average for the hardest Ironman race, the KONA in Hawaii, is about 8.30. Given that the competition includes 3 disciplines covering over 230 km, he has a lot of room for improvement and therefore, not too far off professional level competition.

To both Ms. Karo and Mr. Ollie, a HUGE congratulations on amazing accomplishments.  Students, the next time you complain that “the work is too hard,” when given tasks to complete in school, just remember who you’re talking to! 🙂 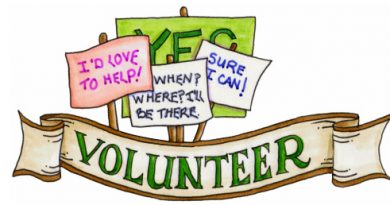 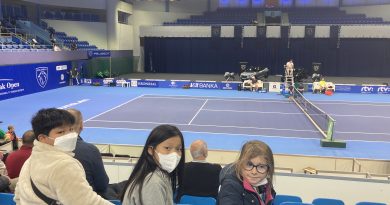 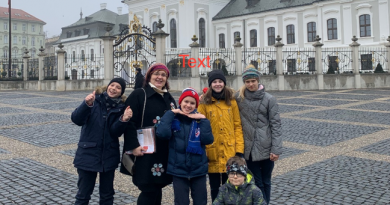 Our trip to the Goethe Institute