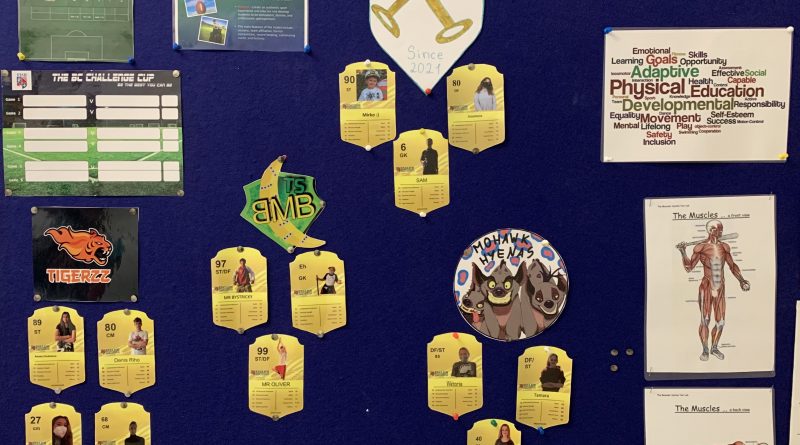 What is Sport Education?

Sport Education makes direct comparisons between the organisation and participation of sports within society and the teaching of Physical Education within the National Curriculum. Some suggest that Sport Education provides a particular focus on participation in a wide range of sporting activities rather than skill acquisition, therefore providing opportunities for pupils of all abilities to achieve in a variety of roles associated with competitive and non competitive sports, in addition to this highlighting the importance of inclusion within the Physical Education environment.

‘For Alexander et al. Sport education is:An innovative curriculum model for secondary PE in which mixed ability teams are formed at the start of a 20 session competitive season. Students are taught to fulfil a range of roles associated with playing, umpiring, acting as a team coach, manager or captain, serving on a sports management board or on a duty team.’ (Alexander et al. 1993:18)

Six key features of Sport Education that make it authentic:

‘(a) sport is done by seasons.’ Therefore with regards to the National Curriculum in Physical Education educators would have sufficient amounts of time needed to deliver high quality PE that would in turn promote increased levels of development and progression within their pupils.

‘(b) players are members of teams and remain in that team for the entire season.’ This would allow pupils to develop socially, offering them a sense of merbership, allowing them to understand the importance of team cohesion, leadership and social skills, being exposed to a competitive environment would also allow them to understand the importance of respect and fiar play. It would also provide them with the opportunity of sharing a common goal.

‘(c) seasons are defined by formal competition, which is interspersed with teacher and student directed sessions.’ The fact that teachers have the opportunity to engage in a more supportive role rather than a traditional instructional role will allow pupils to develop knowledge, skills and understanding in other aspects of sport such as: coaching and officiating.

‘(d) there is a culminating event to each session.’ This would provide pupils with added motivation to participate within the lessons as they all would have a vital role to play within each and every lesson.

‘(e) there is extensive record keeping. ’ This would allow practitioners to introduce the concept of ‘Statistics’ within Physical Education that can be seen as essential to teaching and learning. As well as incorporating cross-curricular development in subjects such as: numeracy, literacy, geography and science within PE, Sport Education would also introduce educators to the notion of allowing children to explore the concept of assessing and providing relevant feedback with regards to strengths and weaknesses associated with performance, including guidance on how performance can be improved.

‘(f) there is a festive atmosphere in which the season (and particularly the culminating event) take place.’ In terms of delivering Sport Education within the National Curriculum educators would have the opportunity to celebrate the success of all of their pupils as everyone could be included in the lessons by participating in a variety of roles including players, coaches, officials, fitness coach, press etc, essentially beyond the role that they are usually participate in.

I have already written about Sport Education and how it is being used with MYP 2 and MYP 3. The students have now been competing for 6 weeks in this unit with teams being formed and roles within the teams being learned. There are 4 teams with four interesting team names. The Goaldiggers, Mohawk-Hyenas, BigMetalBananas TS and Tigerzz. They each designed their own team logo (which can be seen below) while one student who is still online, is our statistician which means he keeps our League table updated each week. The players also designed their own player cards which are on display. These show how the students view themselves within the unit. The player cards include various areas of fitness which include cardiovascular endurance, strength and agility. With only two weeks left it is all to play for between the 4 teams and anyone could win the league and with it the trophy.

The culminating event will take place in the final week for the four teams and there will be a presentation of medals (to all players) and a trophy to the winning team. Below is the display created by the students of MYP 2 and MYP 3. 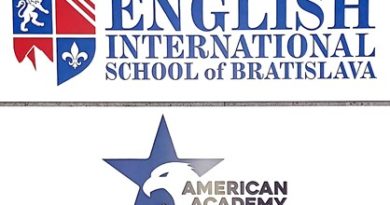 Spring has come and the ice has begun to melt… 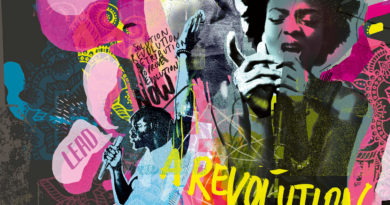 How can poetry be used for protest?

Year 1 at the market