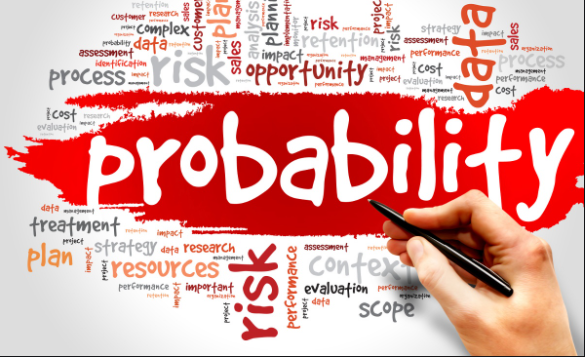 In MYP 4 we started talking about Probabilities and Statistics. When students were asked to think of the ways probabilities are used in our daily lives most of them answered that we should use them to find the numbers of the national lottery or to predict something. This is an interesting story I shared with them:

We were in Great Britain in December 1996, when Sally Clark lost her first child a few months after his birth. The cause of infant death was SIDS syndrome. A few months later, in January 1998, she lost her second child under the same circumstances. As a result, Sally Clark was arrested on charges of murdering her own children. University professor Sir Roy Meadow testifies in court that the chances of dying from this syndrome are 1 in 8543, while the second time it happens is 1 in 73,000,000, which means you are more likely to win the national lottery  twice! The mother of two infant sons is finally convicted of killing her children in November 1999.

In 2001 Dr. Alan Williams, a member of the British Statistical Office, challenged the allegations of Professor Sir Roy Meadow in the Court of Appeals, arguing that the calculation of the probabilities was incorrect, as the common elements of the infants’ DNA were not taken into account. With this testimony, Sally Clark was finally released in 2003 and finally died in 2007. 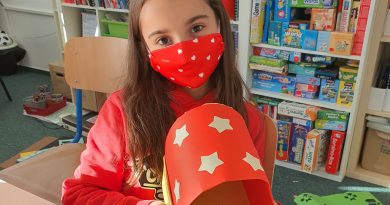 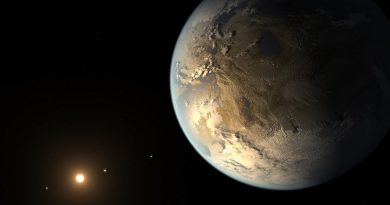 One thought on “Probabilities in MYP 4”

The importance of School during Lockdowns