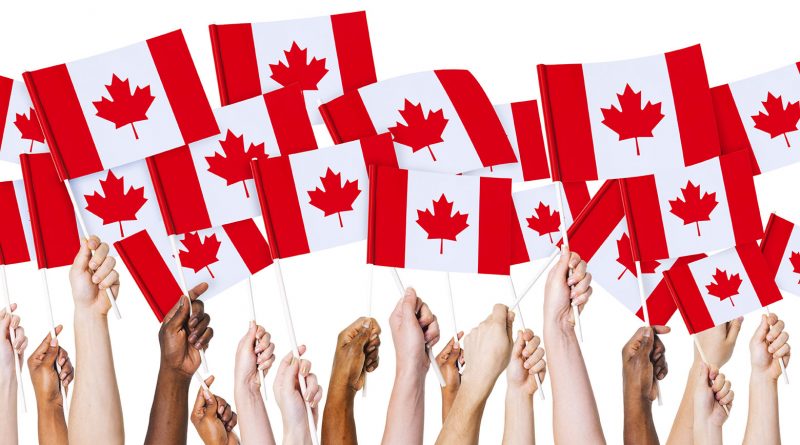 This week at EISB we are celebrating Canadian Culture Week! Students will be learning about Canadian culture throughout the week and will participate in some different activities to learn and show their understanding of Canadian culture. So what exactly is Canadian culture like? It’s a good question. Whenever people ask me this question, I usually like to respond that we have a culture of multiculturalism.

Of course we also have a culture of our own, including sports such as hockey and lacrosse; wild animals such as moose, wolves, bears, and beavers; foods such as maple syrup and poutine; and stereotypes such as friendliness, hockey obsessed-ness, and our over-usage of the words ‘sorry’ and ‘eh’. However, for me, what stands out most about my home country is its diversity and multicultural influences. The capital city of Canada, Ottawa, for example, is filled with myriad ethnic restaurants and supermarkets. While growing up my family and I would regularly try different dishes, drinks, and styles of cooking from around the world.

One statistic that I think drives this point home is that roughly 22% of Canadians were born outside of Canada (roughly 7.5 million people). This can be compared with the approximately 3.5% of Slovaks who were born outside of Slovakia, or the 14% of Brits born outside of the UK. Further, Canada’s most populated city, Toronto, has been named by the BBC as the most diverse city in the world. More than half of the population living in Toronto is foreign-born, and around 230 different nationalities call the city home. The city has many international neighbourhoods and communities such as Chinatown, Little Italy, Little India, Greektown, Koreatown, Little Jamaica, Little Portugal, and more.

In total, Canada is home to more than 250 ethnic origins and ancestries. English and French are the official languages with 57% of Canadians speaking English as their first language and 21% of Canadians speaking French as their first language. The remaining 22% speak one of more than 215 other languages as their mother tongue. On top of this, there are hundreds of indigenous communities still living in Canada speaking more than 50 distinct languages. The Canadian Constitution recognizes three groups of indigenous peoples: First Nations, Inuit, and Métis. These are three distinct peoples with unique histories, languages, cultural practices, and spiritual beliefs. Roughly 1.67 million people in Canada identify themselves as an indigenous person (native Canadians).

So while Canada does of course have a culture of its own, I would argue that an integral part of our identity comes from the country’s diversity and the everyday influences of the numerous different cultures it is home to. I’ve lived in Canada for 21 years of my life, including Ottawa, my hometown; Halifax, the city where I studied my undergraduate degree; and Victoria, the city where my family now resides. So there’s a little bit about Canada for you. Hope you learned something new, eh! ☺

Foreign-born population of Slovakia from 2010 to 2017: https://www.statista.com/statistics/781560/foreign-born-population-of-slovakia/

Toronto the diverse: BBC study declares city most diverse in the world: https://media.utoronto.ca/u-of-t-in-the-news/toronto-the-diverse-bbc-study-declares-city-most-diverse-in-the-world/#:~:text=A%20new%20study%20by%20BBC,nationalities%20call%20the%20city%20home.

As a new teacher at EISB, I would like to share a bit about myself. My name is Thomas Beadle (Mr. Thomas) and I am originally from Ottawa, Canada. I just moved to Bratislava at the beginning of August to begin an exciting new chapter teaching at EISB. The main subjects I will be teaching here are ‘English Language & Literature’ and ‘Individuals & Societies’ in the IB MYP. I’m looking forward to getting started and meeting you all! 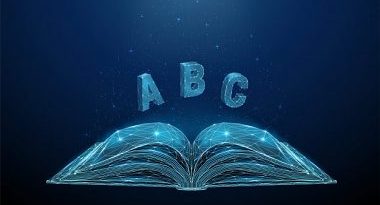 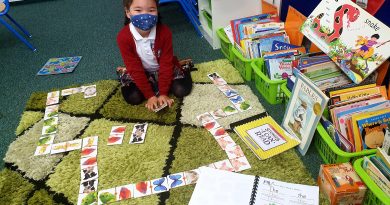 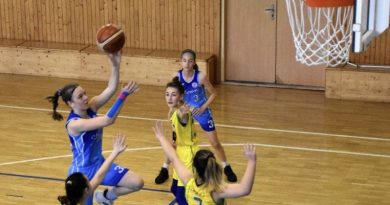 WELCOME to the Parent’s Corner!

The Power of Our Words