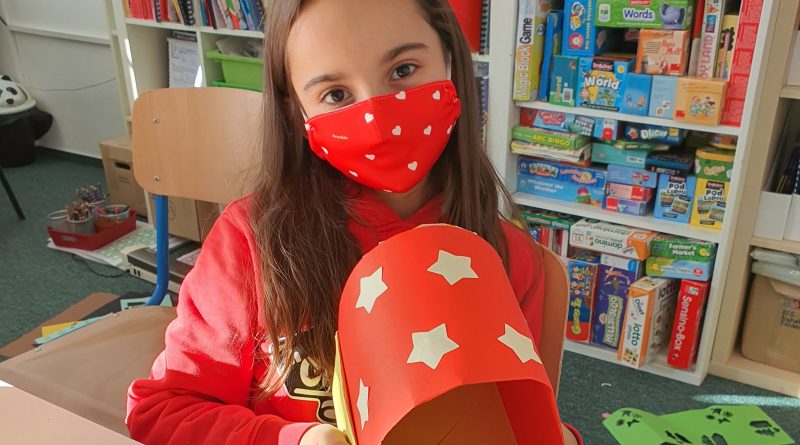 Children traveled in time during the Environmental Club. They participated in a journey from past to present. The reason was simple. It was The World Post Day so they wanted to know what was different in the past. They watched a short educational video where they learned interesting facts. This day was declared in Tokyo in 1969 to create awareness of the postal sector in people’s everyday lives. Also that more than 150 countries celebrate this day and nearly 445 billion letters are delivered around the world every year. Wow! They had a chance to observe a journey of a letter written by a girl Amelia to her grandmother. They were quite surprised about the length and the process of delivering the letter.

We also spoke about the importance of mail carrier jobs. The children responded in a very nice way speaking about their mail carriers. They knew whether it was a man or a woman who delivered letters and parcels to their houses. Some students mentioned that they reward them with a chocolate or with a cup of coffee. They appreciate their job.

Everyone made his/her own mailbox, decorated it, wrote the letter to someone, sealed this letter in an envelope, and placed it in the mailbox. Maybe you are the lucky person who received a letter on such a special day.

I Hope you enjoyed it ! 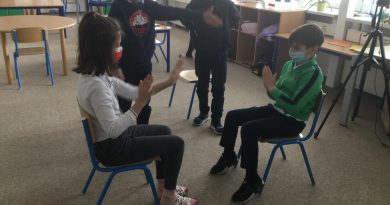 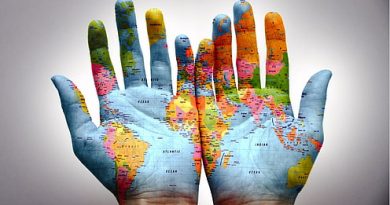 Approaches to Learning at Home

WELCOME to the Parent’s Corner!