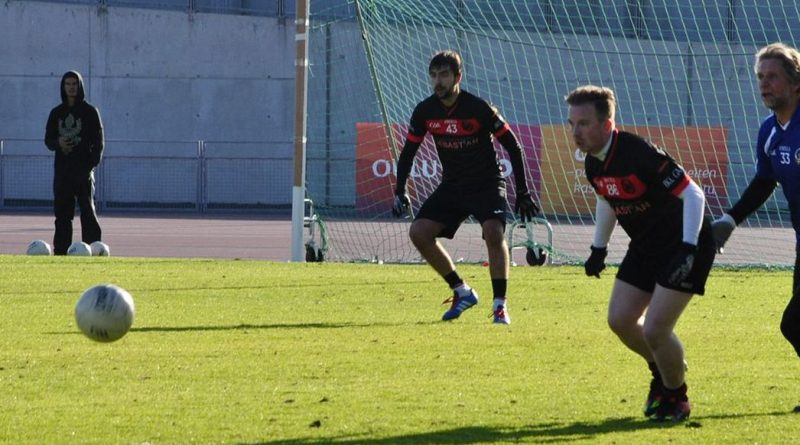 EISB PE Instructor/Athletic Director Ray Foley is not only a Gaelic Sports fan, but an athlete in Ireland’s Gaelic Games, particularly Gaelic Football.

Gaelic Football is an Irish game which, from an layman’s point of view, is a combination of multiple sports: Rugby, basketball, football(soccer), Volleyball, American football, etc.

The game is played on a similar field to football, the objective is to score a “Goal” by kicking or punching the ball into a goal (football), or scoring “Points” by kicking or hand-passing the football between to upright posts above the goal.   Stopping the ball includes tackling.

Mr. Ray has played in Ireland, Finland and now in Slovakia.  He will play in a tournament this weekend in Vienna.  If you’re a sports enthusiast and would you like show support to Mr. Ray, feel free to come and cheer on Mr. Ray and the Slovak Gaelic Football Team.

Learn more about the unique sport of Gaelic Football here: 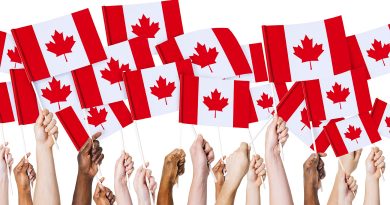 Canada: A Culture of Multiculturalism 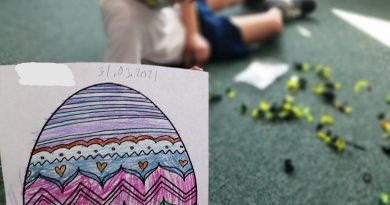 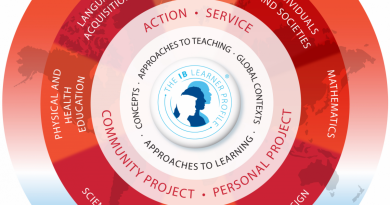 Why is well-being for teachers important?

Pre-school and Primary students will return to school