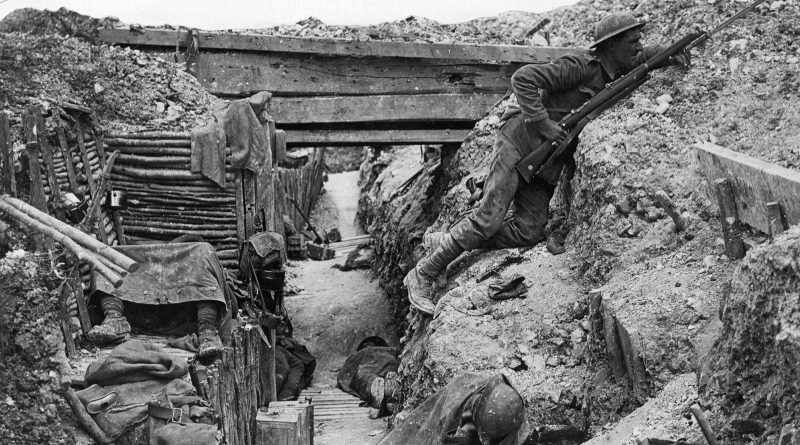 In Year 5 this term, we have been focusing on WW1 and what life was like. Children this week have been exploring trenches in particular.

During WW1, Trench warfare was a new phenomenon! Both the Entente Allies and Triple Allience developed many miles worth of trenches in order for soldiers to navigate along the front lines and be well-protected from the enemy’s gunfire.

In the middle was no man’s land, so-called because it did not belong to either army. Soldiers crossed No Man’s Land when they wanted to attack the other side.

Movement and fighting was often slow and bloody. Soldiers would often have to fight through razor-sharp barbed wire and cross horrendous conditions in order to reach the enemies side. Unfortunately, it was very difficult to retrieve casualties, who would often be left in no man’s land for days on end – or even left to die!

The children were asked this past week to produce a model of a WW1 trench in preparation for our lesson on Friday 27th November. The children then used their models, along with a computer, to work out a series of key words I had provided for them.

Here are some other examples of the children’s work this week. You can see how deep and narrow the trenches were. They were also extremely muddy and smelly, filled also with oversized rates. This is depicted by the brown surfaces in the children’s trenches.

Trenches were also made with sandbags, used to support the walls and to keep soldiers protect for enemy sight. Trenches were fitted with a dugout for important meetings, an ammunition shelf, a firestep to allow solders to get a better view at their enemies to shoot and finally an elbow rest to be more conformable when using their weapon.

As well as this, children were asked to create a presentation on what life was like in WW1. They were given a limited time to look at different pictures, diary entries and information texts to extract the information.

Ollie Andrew has 14 posts and counting. See all posts by Ollie Andrew 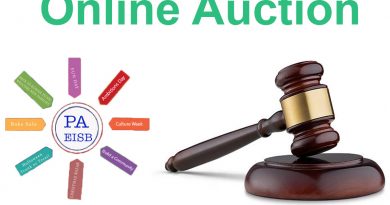 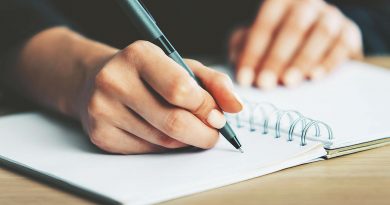 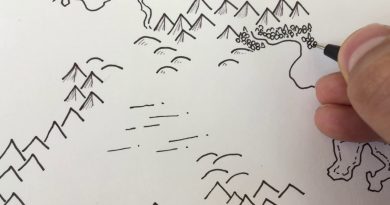 With a little help from my friends…