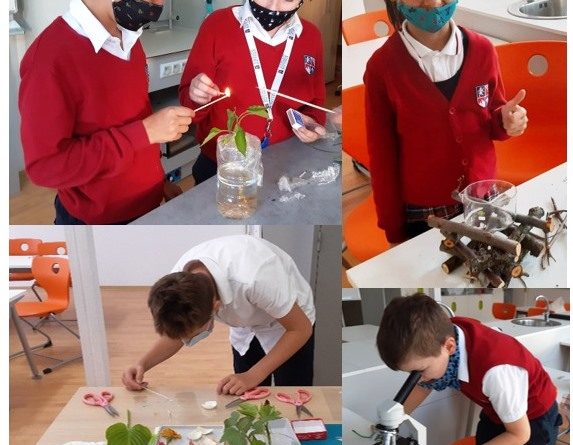 Can an ordinary child make a discovery?

The result of the answer depends on how people understand the word “discovery”.

“No” is said by those for whom “discovery” is a rare event, such as the discovery of DNA or gravity. Only geniuses are capable of such achievements.

“Yes” is said by those who understand that any flash of insight any personal discovery that was previously incomprehensible or unknown. This is a discovery not only of the world, but also of yourself, of your abilities.

At EISB, these small but important discoveries for students happen every day. Here are some examples:

Every time Nina discovers something new for herself, every time a difficult problem becomes simple and understandable for her, she says her magical “a-ha-a-a-a!” with such an intonation that a smile involuntarily appears on my face and warm feelings fill me.

If Sashka says her phrase: “I did it!” it means she has reached the goal. At this moment, her large eyes are full of anticipation for the teacher’s reaction. This is important to her that others accept her little discovery.

Whenever Radovan finds a new pattern, solving a math problem, he cannot sit still and rushes to the board to share his discovery with the class.

Tamara prefers to restrain her emotions. But you can see that in the depths of her consciousness she feels great satisfaction and pride not only for her achievements and discoveries, but also for others’ successes.

Every school day we hear sonorous boyish voices of Jan and Vojtech: “A-a-a-a, I got it!” and we see shining eyes of Evelyn, Viktor, Anna and many others our learners, taking one more step towards unlocking the secrets of the world of knowledge.

Yes, many warm words can be written about every student who goes into the future with open eyes.

Can you imagine what a powerful release of endorphins occurs in the student’s brains when new ideas are born and discoveries are made? At such moments, you understand how great it is to be a teacher.

We have capable, talented children. Sometimes they are not confident in their abilities, sometimes they are afraid to do something wrong. Our approach is to help them get rid of fears and insecurities and believe in their strengths and capabilities. 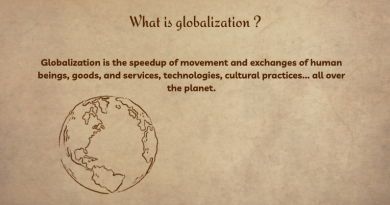 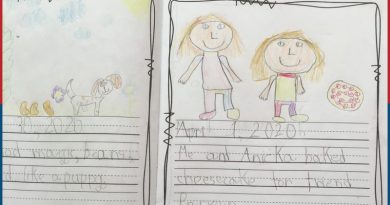 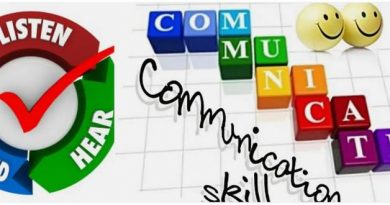 Why being reflective is so important in the profession of teaching?

New Elective: The Art of Debating