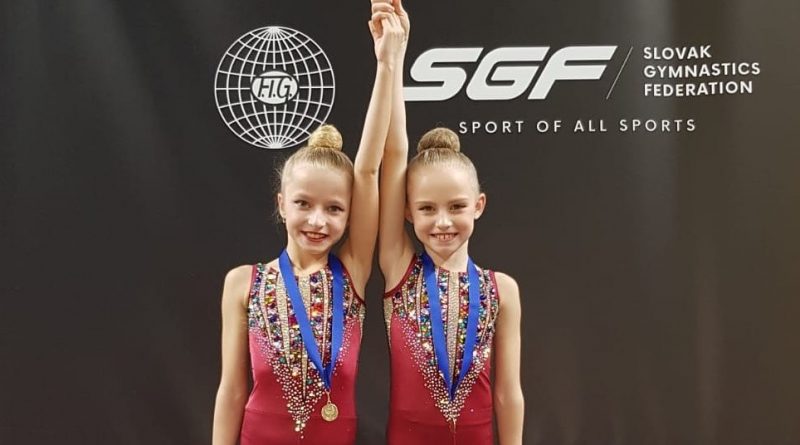 Last weekend, EISB’s own Amelia Pishchulina (Year 4), competing in the Groups competition of the Slovak Nationals in Rhythmic Gymnastics, earned the highest score of the ages groups 2009, 2010.

It didn’t come easy, as is common with Groups, it’s not only about performing well, but also anticipating and reacting to adjustments that happen in live competitions. Amelia was forced to react to a number of times to unexpected adjustments, however, took things in stride and help her Duet finish strong.

Congratulations to both girls, well deserved. 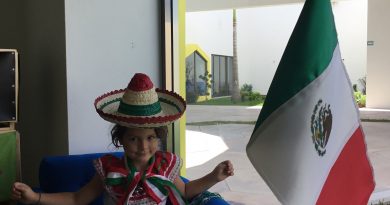 Mexico: a kaleidoscope of color

Finding Art in themselves