On Tuesday, the whole school gathered to have the school photo.  It took quite a long time for the photographers to get organised but eventually, I was told to sit with other teachers at the front.  Behind me were Y2 and Y3.  A teacher addressed one of the girls behind me and I recognised the name, ‘Hediye’ which means ‘gift’ in several Middle-Eastern languages.  I turned to look to see a shy looking girl.  Are you Hediye?  I asked.  She nodded shyly. ‘That’s a lovely name!  I have a friend called Hediye!’  I smiled and she nearly smiled.

A few moments later, all the children stood facing us teachers as we had our staff photo and, just before the photographer settled us, Hediye ran forward and held out to me three daisies she had picked and gave them to me so sincerely, my heart was touched.

Just a reminder that children sometimes have something we have lost or forgotten and can help us find those things if even for a moment. 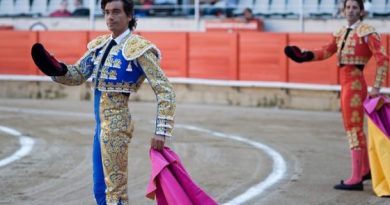 Mathematics Projects in Y7 and Y9 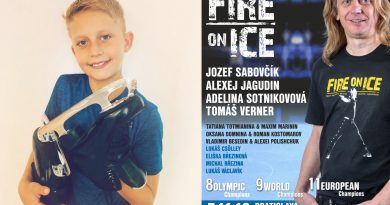