We decided to make a traditional Christmas chocolate made in Spain. The chocolate truffle is traditionally made with a chocolate ganache center and covered in different toppings. The name truffles are derived from the resemblance of the edible fungi Tuber. The turron is a traditional old Spanish sweet with Moorish (Arabic) origin.

For the recipe by which we made the turron and the chocolate truffle, we used only organic or vegan ingredients. For the turron, we bought coconut sugar, almonds, and a lemon. Tami brought the honey because they have beehives and they get the honey from their bees. We mixed all of the ingredients and the final product was very good. For the chocolate truffles, we needed 300 g of chocolate, 200 ml of whipped cream, and 50 g of butter. All of the products were vegan. The chocolate was dark, the whipped cream was from coconut milk, and the butter was vegan. We shared the sweets with teachers and students from the academy. 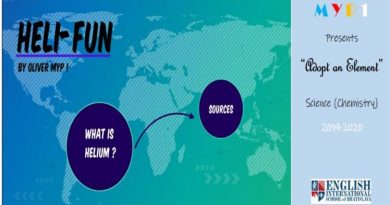 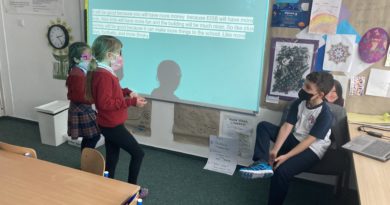 Learning the Art of Feedback 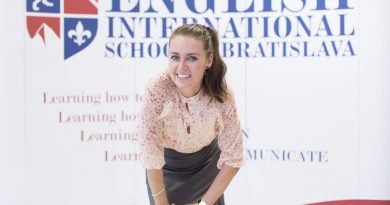 A Trip to the Science Museum for Years 3 and 5

International Baccalaureate at the Primary

The Birthday: a Celebration of Life