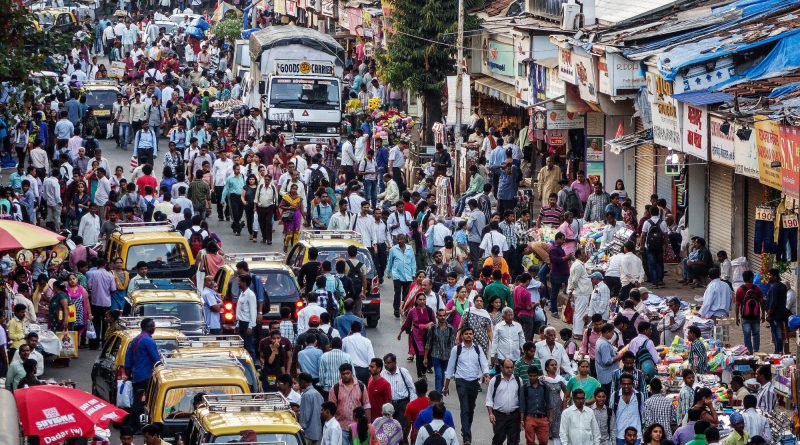 What is population dynamics?

How will students be assessed?

Why make an infographic about it?

“An infographic is a collection of imagery, data visualizations like pie charts and bar graphs, and minimal text that gives an easy-to-understand overview of a topic.” (Source). Here are some reasons why it is a good idea to use them:

Next month I will post a follow-up blog showcasing some of the infographics that students made! 🙂

As a new teacher at EISB, I would like to share a bit about myself. My name is Thomas Beadle (Mr. Thomas) and I am originally from Ottawa, Canada. I just moved to Bratislava at the beginning of August to begin an exciting new chapter teaching at EISB. The main subjects I will be teaching here are ‘English Language & Literature’ and ‘Individuals & Societies’ in the IB MYP. I’m looking forward to getting started and meeting you all! 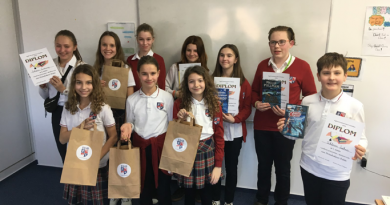 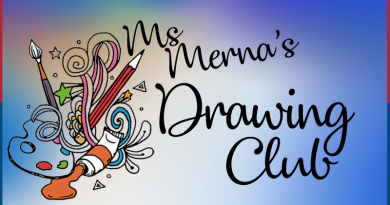 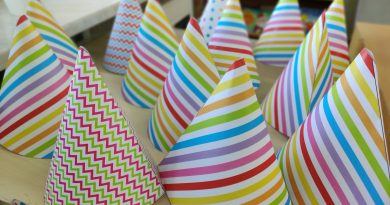 EISB Year 2 – Learning how to Party!