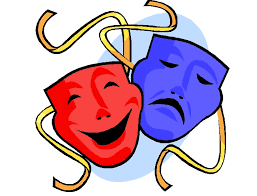 It’s important to understand that Drama isn’t just about acting. A performance is made up of many components and students learn a variety of skills as they prepare their Drama work.

All Arts courses (Music, Art, Drama, Film, and even Dance) share the same four criteria. Teachers rewrite them as needed for their subject, so the following definitions and explanations are specific to Drama.

Criterion A: Knowledge and Understanding

The word that appears most often under this criterion is awareness. Students need to gain awareness of several ideas: the history/background of the particular form of Drama being studied; appropriate Drama vocabulary and how to use it; and how what they learned is connected to their performance.  I often ask students to use Drama vocabulary to describe something they experienced or have them explain the rules or conventions of the type of Drama they are working on.

I always tell students that this is the actual performance criterion.  This grade is based on whether students apply the techniques they have learned in the unit. Did they remember to use clear facial expressions and not to talk in their mime?  Did they learn their lines and face the audience?  Many students worry about the fact that they “can’t act,” and are convinced they will fail Drama as result.  I remind them that this is only one of four criteria.  If they do well in the other three, not only will that make up for a lack of acting skills, but the work they do could actually improve their acting and this criterion grade as a result.

The phrase that stands out here is artistic intention.  This can be expressed in many ways, but isn’t always easy for young people to grasp.  Simply put, though, it’s about explaining their choices: why did they decide on a particular movement, color, or vocal technique?  The task might include a costume or set design. In response to our current situation, I asked students to design a mask that would help the audience understand their character better.  (Because this isn’t Art class, however, the grade is not based on the actual drawings, but on their ideas and explanations.) Note that this is different from Criterion A, where students need to understand the rules and conventions of Drama.

This criterion deals with one of the major components of the MYP: reflection.  Students should take time to look over their work, review what they have done, and think about what they did well and/or what they could improve. This works very well in Drama; the final step for almost every unit is viewing and critiquing their own performances.  Students are often surprised when they see themselves “in action;” they discover things in the video they didn’t notice in real life. 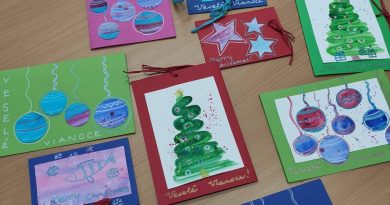 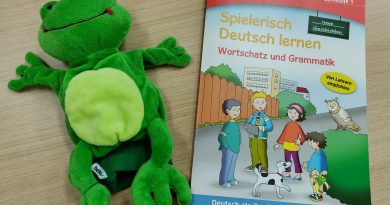 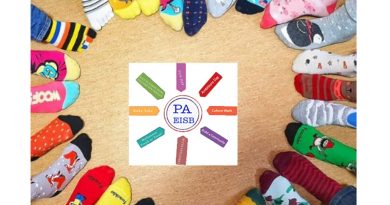