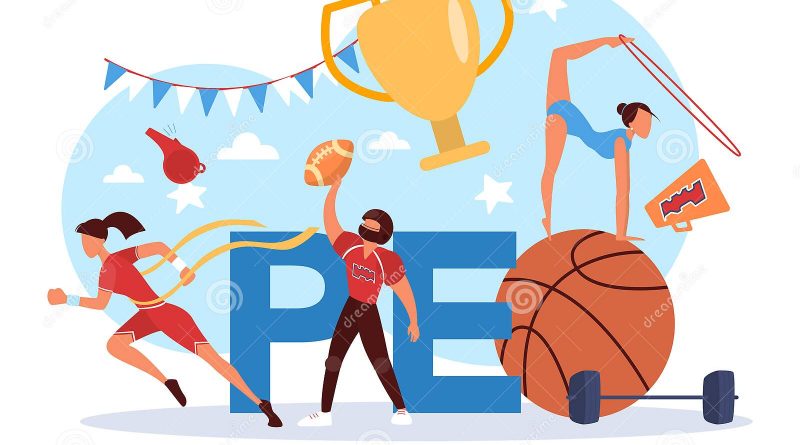 A few weeks ago I questioned whether PE would even survive during this global pandemic. Physical Education as a whole has been greatly impacted by COVID-19. PE teachers either have students at home learning online or they may be lucky enough to have students in schools. However having the students in the school isn’t easy as other rules come into play. In certain schools students can only be outdoors with no equipment. Other schools say limited equipment can be used. Physical Education teachers seem to really have a short end of the stick. So how can we combat this? If you look online, most teachers have tried to keep PE simple by working on fitness components. This means asking students to get moving with circuit training or asking them to go for a run so that they are able to track their fitness levels.

I have always wanted to try to make physical education accessible for all students not just elite athletes. Even students who have less athletic ability should be able to at least participate in PE. It was this approach that made me think about how should be taught online.

I am able to admit that I have struggled with teaching PE this term. I have had students at home and learning online. I have had others in school with limited equipment. I have even had some groups with some students in while the others are at home. At times it has been overwhelming. At times I wanted to just give up. The reason why I struggled was because I wanted my online PE to be different. I didn’t want the students who were limited with space to think only about running, lifting weights or working on cardio. I wanted them to enjoy PE. So I decided to use technology to my advantage.

With MYP 1 I decided to teach them about the Olympic sports. This would allow them to do some different types of sports that they would have had a limited knowledge of. For example, Fencing, Archery, Equestrian Eventing, Karate, Cross Country Skiing and Luge to name a few. Each week students would learn about the history of the olympics as well as each individual sporting event. Then with their knowledge of the sporting events they would have a choice of two and try to recreate one of them to the best of their ability at home while they were recorded. They were encouraged to use any household objects they could find at home to help them. It was quite enjoyable to see how inventive the students would get with recreating each sport.

MYP 2 and 3 usually have active PE lessons together. This group had already spent the first term working on their fitness by learning about circuit training. It was because of this that I wanted them to do something different. I decided I would try to proceed with a basketball unit while they were at home…. with no equipment. This was not going to be easy. The students needed to be motivated to attempt everything. I wanted to utilize technology. In articular, one app that the students could use to challenge each other when using it. The app was called HomeCourt and it helps students do workouts that would aid their ability to play basketball. Each week they would do some workouts aimed at a particular skill and then they would test their reactions against each other. It seemed like the majority of the students seemed to enjoy the tasks set for them by the app.

Finally, with MYP 4 and 5 they had to do various workouts that were related to games that they knew. One workout was based on the online game “Among Us”. This one game in particular seemed to peak the interest of the students and when asked how they felt after they said the workouts were fun and they liked the theme of the game.

So I have struggled with PE online but I have tried to make it an interesting topic to help keep the kids interested. I do wonder what other PE teachers around the world are doing during these strange days. Have you (PE teachers) had some innovative lessons during these days? Let me know!

Ray Foley has 13 posts and counting. See all posts by Ray Foley 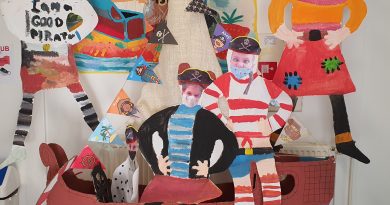 The Pirate Week in The Cayman Islands 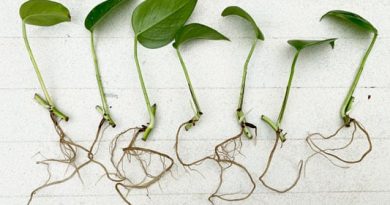 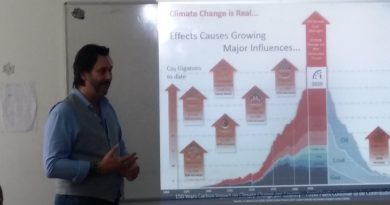 “Full STEAM ahead.” Electing an Elective.

The Importance of Reading