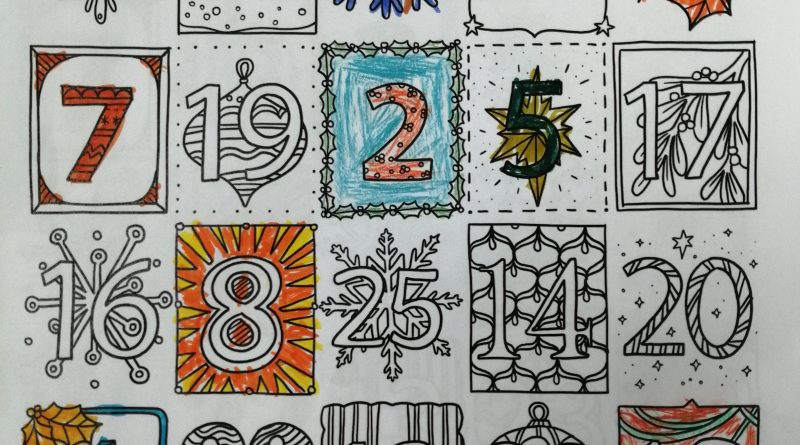 Since I have felt throughout the autumn term that my class is lacking the skills how to work as a team I decided to try what kind of an affect a Christmas calendar full of compliments would have. So in November every student wrote a short sentence about all the other students in the class saying e.g. “Name X, I like you because you are calm.” or “Name X, I think you are honest.”

First, a long list of adjectives was introduced to them so that there would be a little bit more variation in the compliments instead of just telling someone is nice. I gave them a free choice to leave the note anonymous or stating from whom it is. Then the notes were collected and checked by a teacher in order to make sure all comments were only positive. Since the first of December I have left one note for each child behind a brown “door” that includes a red heart and their name written on top of it. When entering the classroom each morning students have had a compliment waiting for them and we have been able to start the day in a positive way. Still 4 mornings to go and 4 more compliments to come..

After opening their Christmas calendars each child has been given a coloring sheet that would keep them busy during the registration period before the first lesson starts. The idea was to have them sitting at their own seats straight away after entering the classroom and getting both mentally and physically ready for the day. If they finished coloring the number of the day before the end of the registration period they were still encouraged to keep on coloring more. I printed different Xmas decorations templates from Twinkl. Once those worksheets were colored and cut I laminated them and hung up in the classroom to bring the festive atmosphere inside.

How have you celebrated Christmas in your classroom with your students? 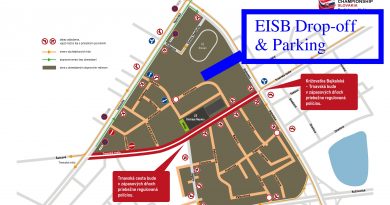 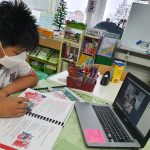 The Benefits of Audiobooks 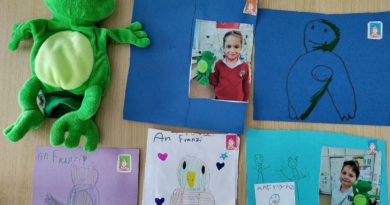