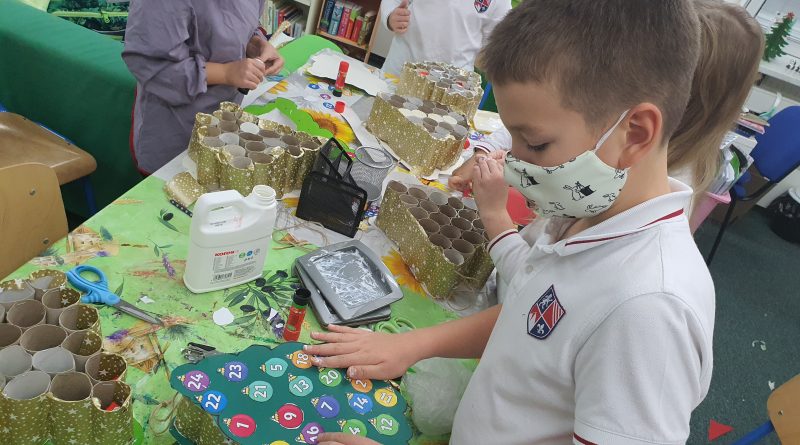 December is here and we can finally open our advent calendar. But have you ever thought about where the advent calendar came from? Advent is the time leading up the Christmas. For Christians this times represents the time of preparation for the Jesus’s birth.

The word advent means arrival or coming in Latin. It starts on the !st December but actually in the history it was not this way. Advent began four Sundays before Christmas and ended on Christmas Eve.

The tradition of advent calendars is believed to date back to the 19th century (that’s 1800s). German Protestants made chalk marks on doors or lit candles to count down the days until Christmas. In the 1900s, a man called Gerhard Lang started mass-producing cardboard calendars. Initially they just had pictures on them, and then later little doors were added. As calendars developed, people began to add Bible readings and religious figures behind each door, too. World War Two then halted production as cardboard was rationed and the Nazis put a ban on calendars with images. It wasn’t until 1946 that a man called Richard Sellmer from Stuttgart in Germany started printing advent calendars again. Actually, his company is still running today!

The children in the Environmental Club made their own advent calendars and filled them up with goodies. It was quite difficult process but the results were fabulous!!! Thank you to Ms. Karo and to Ms. Beata who came to help us:) 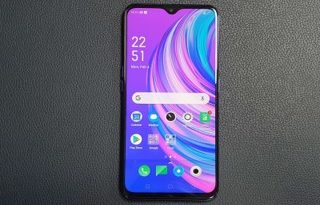 WHAT USUALLY HAPPENS TO YOUR PHONE?

How to write an advertisement!