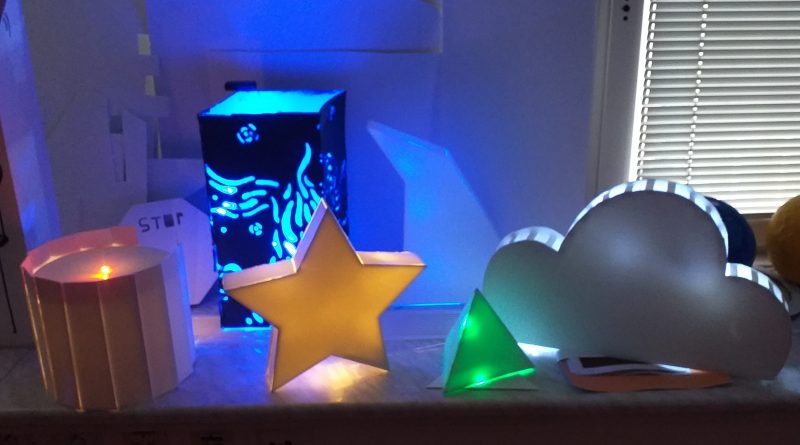 The starting unit of this year for MYP 4/5 was light art, which is light-based art. This kind of art is done both as objects and installations and is popular among events such as Biela Noc.

First, each student made a series of sketches. Then chose the best idea and made it from cardboard to come up with a technical solution. Later, the final object was made in a larger scale out of foam board (also called kappa board).

Students learned how to do basic electronics with battery powered LED lights and soldering iron. The Theory is based on the art of Dan Flavin, Susanne Rottenbacher, and Bruce Murno. 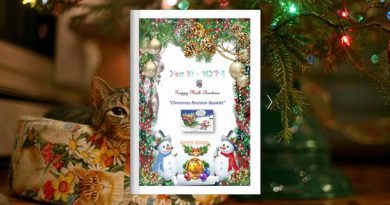 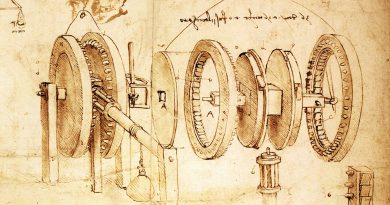 How have innovations and ideas changed the world? (MYP 2)