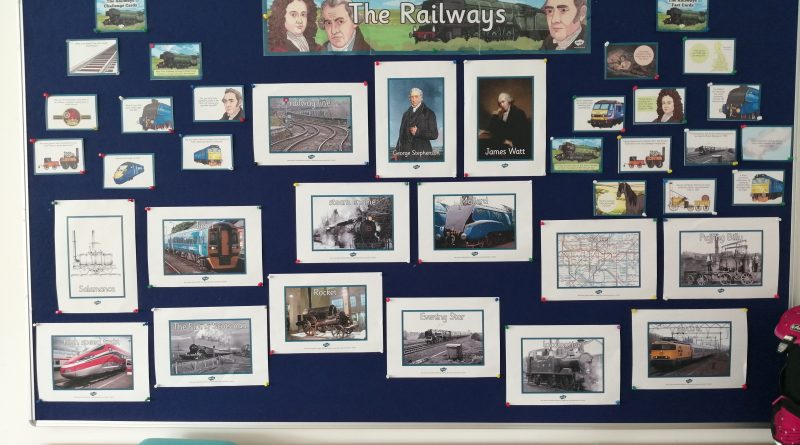 Our latest unit concentrated on history, geography, arts, poetry and time (telling the time and timetables).

Pupils had their first individual unit projects where they had to plan a train trip from Bratislava to a destination of their choice, which was my idea. I wanted them to learn real life skills related to traveling as in planning a schedule and budgeting. In addition, I challenged the pupils to ask themselves what motivates them to go abroad. Is it a famous sightseeing, a fun activity, special dishes, a foreign language, different architecture etc.? The budgeting and the schedule was done in Google Sheets and transferred from there to their main presentation, including their motives for the trip, in Google Slides. Although the pupils found it difficult to find precise information about the prices of tickets and departure and arrival times (many websites state that some Covid-19 restrictions might affect the journey) it seemed like they got bitten by the travel bug. I was asked quite a few times whether we are really going on one of those trips. To be honest, it would have been a great reward for the class to actually put one of those travel plans into practice! It is a pity that it was not even an option for us this year but hopefully I get to try it out in the future with another class.

As a class we also performed and recorded the poem From a Railway Carriage by Robert Louis Stevenson. During this unit pupils also made posters of some famous locomotives in the history like the Mallard and the Evening Star. Last but not least, pupils were asked to draw their own versions of a train – whether a real or an imaginary one. 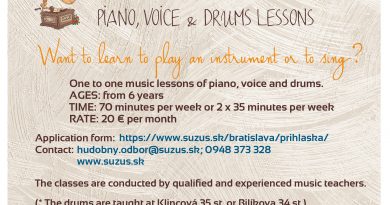 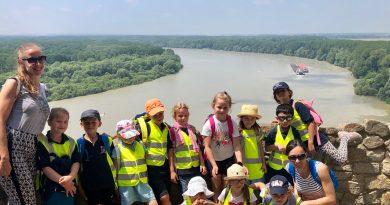 Year 1 on a river cruise

Put all your eggs into one fabulous basket!

How can children use self-assessment to enhance their own learning?